If anyone wants to geek out more, I recommend reading:

Andy Kirkpatrick's (formerly psycho vertical) writings; mainly focused on mountaineering. As such he has a lot of good advice for dressing for bad conditions - https://andy-kirkpatrick.com/articles

Andrew Skurka's Breathability: an explanation of its importance, mechanisms, and limitations - https://andrewskurka.com/breathability-its-importance-mechan...

A large proportion of the DNA in the chromosomes of many plants and animals comprises genes that do not encode instructions for making proteins -- up to 98% of the genome for any given species. But this genetic information is poorly understood. Some scientists have called this stuff the 'dark matter' of the genome, or even dismissed it as 'junk DNA' -- but it appears to have played an outsized role in rice development.
https://www.sciencedaily.com/releases/2019/12/191218153533.html
Gepost door Jan Romme op 2:06 p.m.

If You're Busy, You're Doing Something Wrong: The Surprisingly Relaxed Lives of Elite Achievers - Study Hacks - Cal Newport

Life is a Ponzi scheme

Friends don't let friends get Zucked. Get Jumbo, the privacy app TechCrunch calls "a nightmare for the tech giants".

Promise of change without changing at all: The electric car as a talisman of false hope – Jussi Pasanen 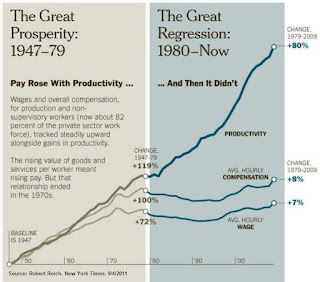 Eat Fat, Get Thin? A Physician’s Approach to Reinventing Your Health in 21 Days